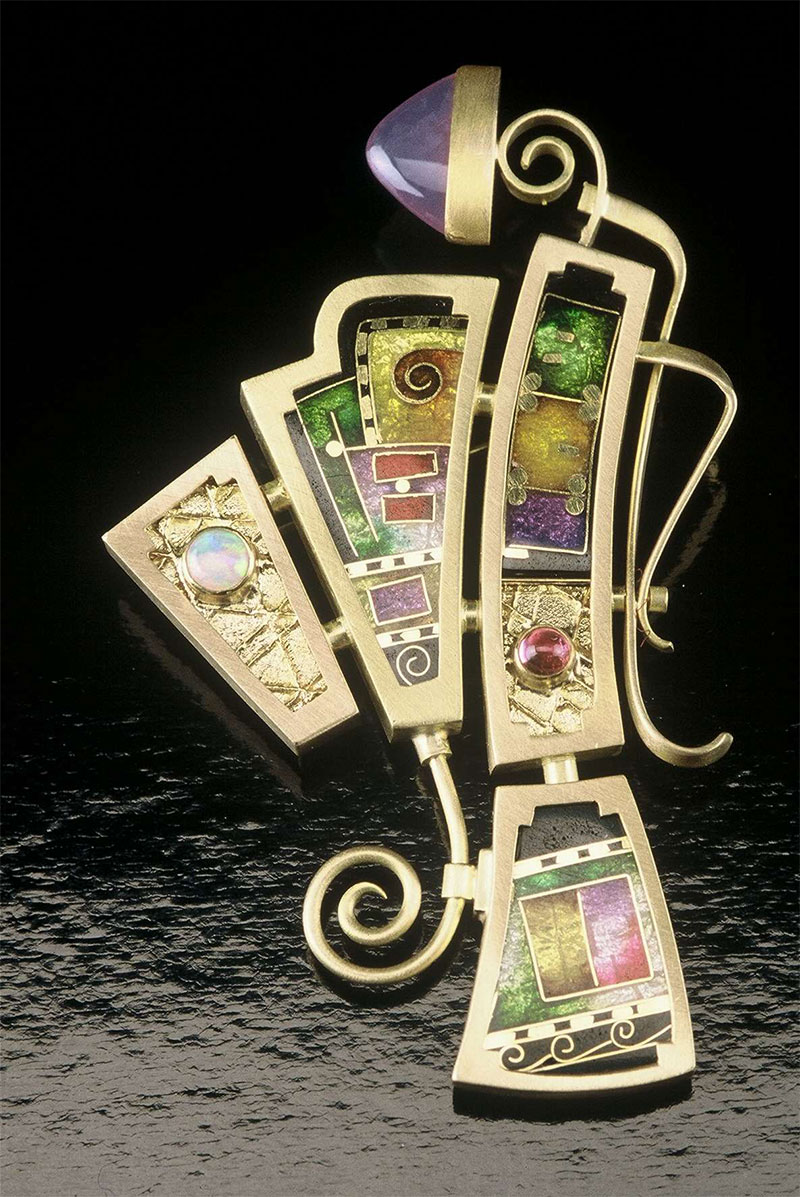 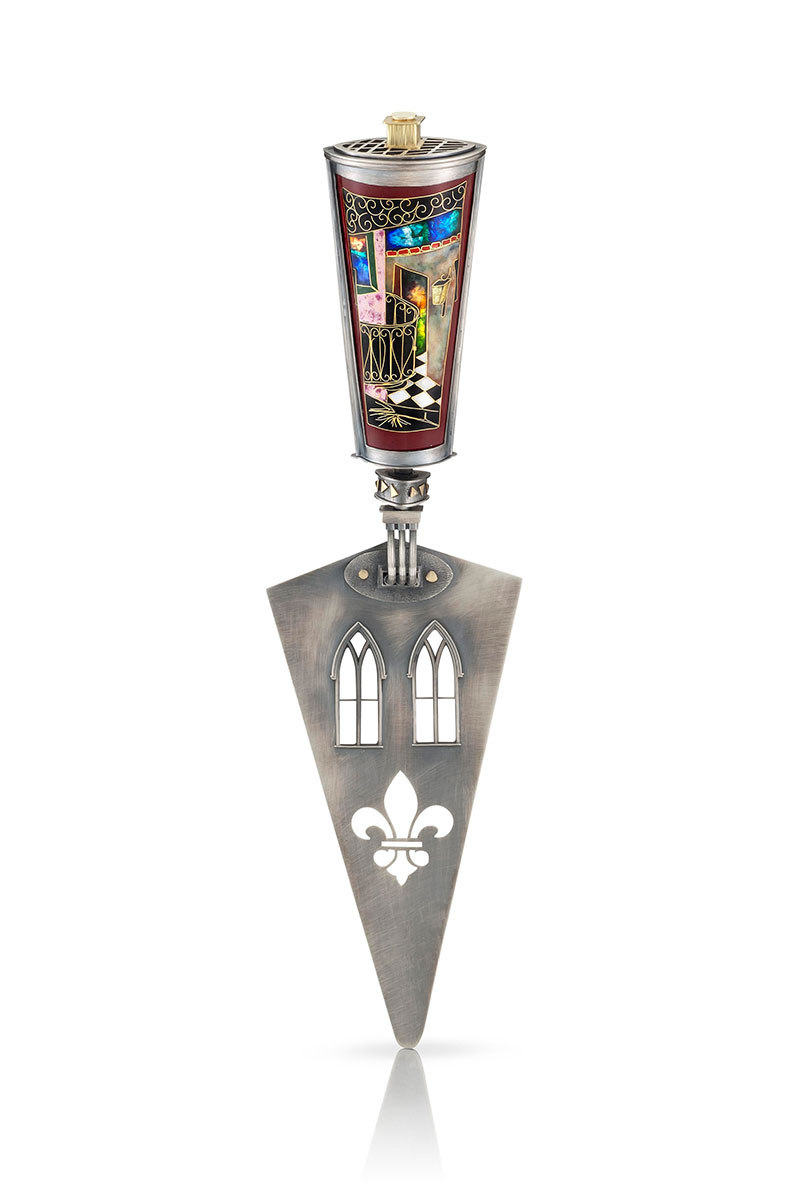 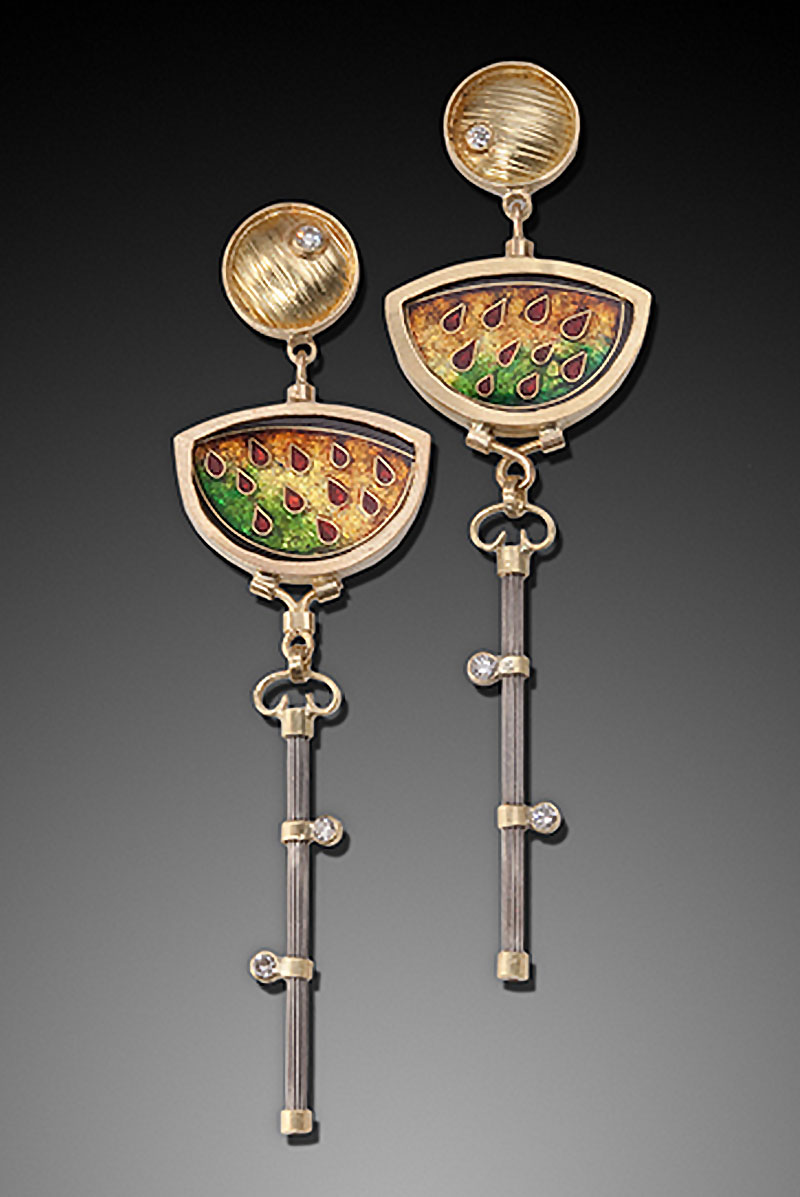 James “Jimmy” Carter was born and raised on the Gulf Coast of the Florida Panhandle. As a young adult he tried his hand at various trades working as a dental laboratory technician, a finish carpenter and a pipe fitter among other ventures. Eventually he became a civilian mariner in the US Merchant Marine.

While a member of the Merchant Marine he was introduced to forging and jewelry making. Over the next eight years he developed his skills and marketed his creations on the outdoor craft circuit.

In 1983 he decided to enroll at Florida State University in Tallahassee to pursue a Bachelor of Fine Arts (BFA) degree under the tutelage of William Harper, a world renowned enamel artist. After receiving his BFA he went on to complete a Master of Fine Arts (MFA) degree at Southern Illinois University in Carbondale. In 1987 he accepted a teaching position at the University of West Florida in Pensacola. After five years as an academic art instructor he left the University to pursue a private career as a jewelry and enamel artist.

For the next fifteen years James Carter developed his unique jewelry and art object style. His work was featured and sold in prestigious galleries, international museum shows and exclusive craft markets. He received multiple awards including the Saul Bell Award, the Florida Arts Council Grant and an Award of Excellence at the Smithsonian Craft Show. He was published in many periodicals and trade journals. He also continued to teach as a guest instructor at the Alan Revere School Masters Symposium, the Mendocino Arts Center, Arrowmont School of Arts and Crafts and many local and regional artists’ symposiums.

In 2007 the original James Carter Studio and School of Jewelry Design opened in northwest Florida. Two and one half years after its inception the studio and school moved to the current location in Carrboro, NC where James Carter continues to fabricate jewelry and art objects and teach jewelry students. 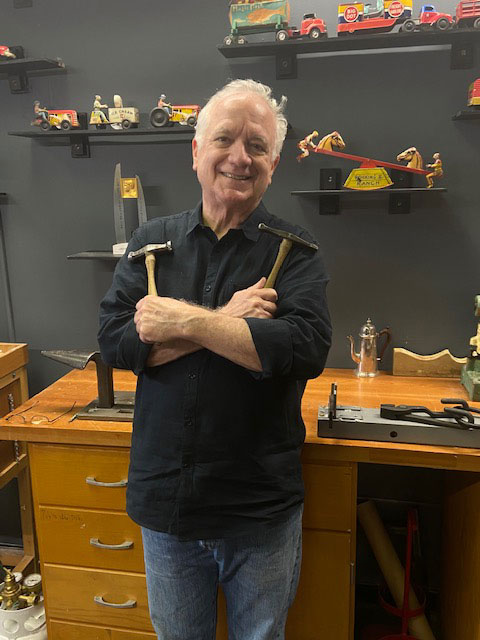 James is the recipient of an Individual Artist Fellowship from the Florida State Council of the Arts and several Awards of Excellence from the Trustees of the American Craft Council.

His work has been shown at many galleries across North America, including the Helen Drutt Gallery in Philadelphia, the Nancy Yaw Gallery in Detroit, and Cellini in New York City.

He has shown his work in several group shows and one-person shows including SOFA Chicago, the Biennale of Enamel in Limoges, France, and the Downey Museum of Art in Los Angeles.